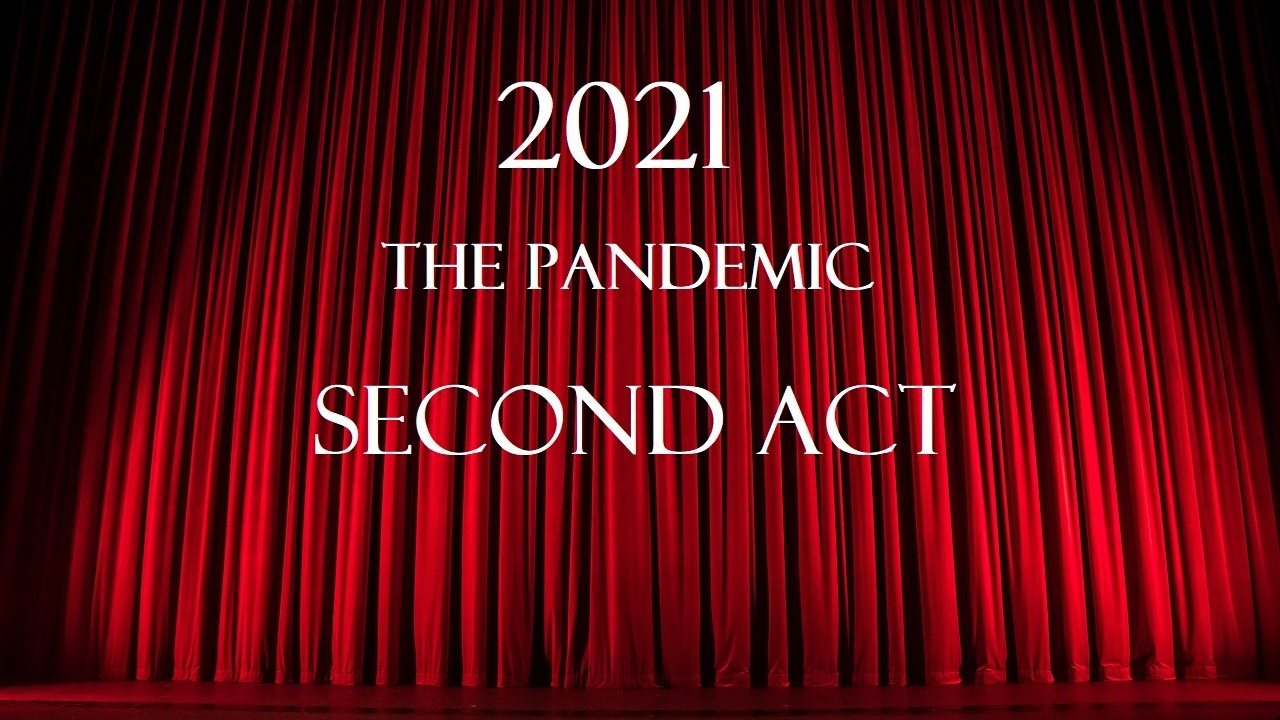 It would seem to be counterproductive to look at these past 12 months in isolation.  They were, rather, the second act of a drama that began early in 2020, and without warning became the greatest global public health crisis in a hundred years.

The world elected to respond to the onset of the pandemic essentially by shutting down the global economy— placing it, if you will, in a kind of medically induced coma. In this country, we experienced the fastest economic recession ever, and a one-third decline in the S&P 500 in just 33 days.

Congress and the Federal Reserve responded all but immediately with a wave of fiscal and monetary stimulus which was and remains without historical precedent. We now find ourselves in the midst of a fiscal and monetary experiment that has no direct antecedent. This renders all economic forecasting—and all investment policy based on such forecasts—hugely speculative. If there were ever a time to just put our heads down and work our investment and financial plan—ignoring the noise—this is surely it.

If 2020 was the year of the virus, 2021 was the year of the vaccines. Vaccination, as well as acquired natural immunity, are in the ascendancy, regardless of how many more Greek-letter variants are discovered and trumpeted to the skies as the new apocalypse. This fact, it seems to me, is the key to a coherent view of 2022.

Please do not mistake this for a forecast, but here are a few things I think I think as we head into the new year.

(A) the lethality of the virus continues to wane.

(B) the world economy continues to reopen.

(D) the Federal Reserve begins draining excess liquidity from the banking system, with some resultant increase in interest rates.

(F) equity values continue to advance, though at something less (and probably a lot less) than the blazing pace at which they’ve been soaring since the market trough of March 2020.

With that out of the way, allow me to offer a more personal observation. These have undoubtedly been the two most shocking and terrifying years for investors since the Global Financial Crisis of 2008-09—first the outbreak of the pandemic, next, the bitterly partisan election, then the pandemic’s second major wave, and most recently a 40-year inflation spike. You might not be human if you haven’t experienced serious volatility fatigue at some point.

But like that earlier episode, what came to matter most was not what the economy or the markets did, but what the investor himself/herself did. If the investor fled the equity market during either crisis—or, heaven forbid, both—his/her investment results seem unlikely ever to have recovered. If on the other hand he/she kept acting on a long-term plan rather than reacting to current events, positive outcomes followed. A strategy I am certain there will be a sequel no matter what market drama unfolds next.

Stay connected with news and updates!

Join our mailing list to receive the latest news and updates from our team.Don't worry, your information will not be shared.

We hate SPAM. We will never sell your information, for any reason. 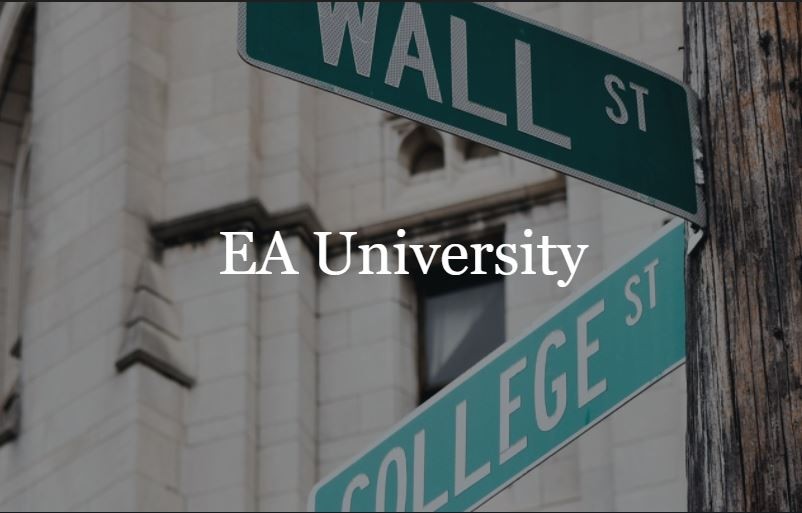 A core value of Evidence Advisors Investment Management is our commitment to client education.

Take control of your finances with this free 4-step guide.